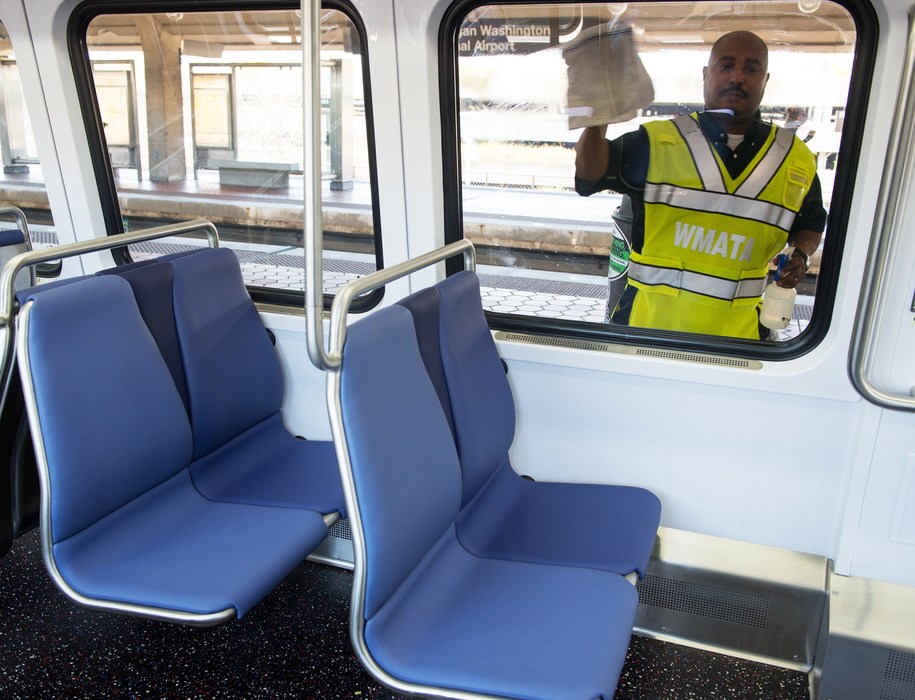 It is Infrastructure Week, in the end: After 4 years of Republican stonewalling and inaction, the Biden administration took lower than three months to introduce $3 trillion plan to improve American roads, mass transit, water pipes, and different uncared for public works. Georgia Republicans are below assault from the state’s company giants. In the meantime, investigations of January 6 insurrectionists proceed.

Here is a few of what you’ll have missed:

• By 2-to-1 margin, voters back $3 trillion infrastructure plan funded by taxes on rich, corporations

• To The Anti-Vaxxers Out There